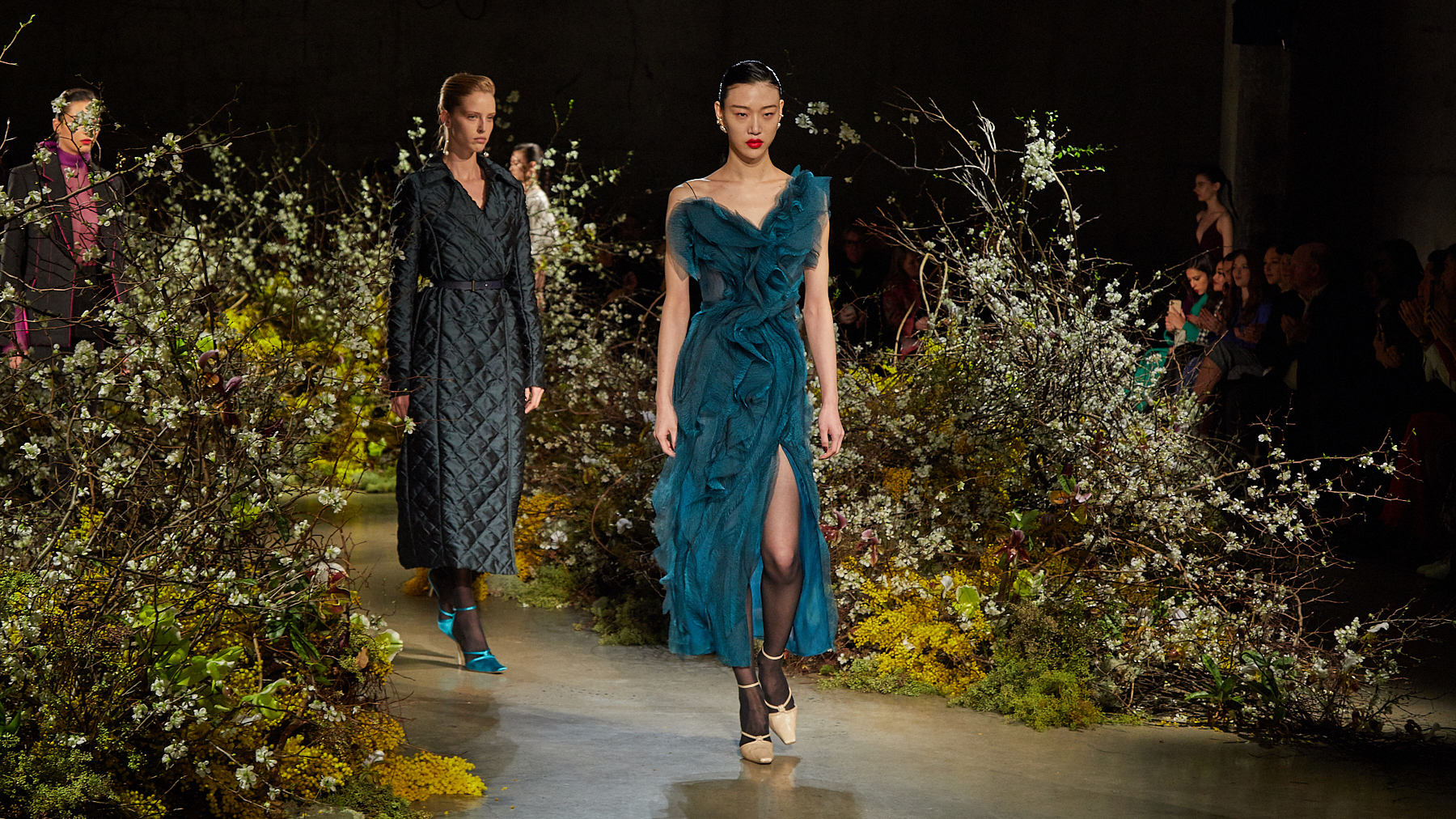 To complement designer activations, IMG will continue to curate and host culturally-enriching conversations beyond the shows at Fashion Week, transitioning this season’s events to the digital realm. Virtual talks and Q&A’s will feature the creative catalysts, compelling topics and campaigns driving fashion forward.

IMG, the owner and producer of NYFW: The Shows, has worked closely with New York officials and key event stakeholders to deliver a combination of live and virtual fashion shows, presentations, programming and experiences to advance designer’s businesses during the American industry’s most critical marketing period. All NYFW: The Shows events will adhere to the latest official health and safety guidelines, as the wellbeing of the fashion community remains paramount.

The official digital hub of NYFW: The Shows is NYFW.com, which will be expanded and enhanced for the upcoming season to feature more live streamed runway shows, exclusive designer content, cultural programming through NYFW: BTS, and designer archives than in seasons past. Consumers can engage in social activations during the week and throughout the year by following @NYFW across Instagram, Twitter​ and Facebook.

SEE MORE FROM THE VIBRANT COLLECTION

SEE MORE FROM THE TROPICAL COLLECTION

SEE MORE FROM THE PLAYFUL COLLECTION