STEP INTO THE IMAGINATIONS OF DESIGNERS KATE & LAURA MULLEAVY

NYFW: The Shows and presenting partner Afterpay, invite you to experience ‘The Art of Rodarte,’ an immersive exhibition featuring a spectacular archive of works from Kate and Laura Mulleavy of Rodarte .

'The Art of Rodarte; is open to the public throughout New York Fashion Week, from Saturday, February 12th to Tuesday February 15th at Spring Studios. Tickets are limited, booking is required.

ABOUT THE ART OF RODARTE:

Founded in 2005, Rodarte is distinguished by the romantic, conceptual way Kate and Laura approach inspiration, storytelling and how they see the world through landscape, art, film, poetry, culture and music. ​ ​

‘The Art of Rodarte’ features 12 Runway looks, spanning from Fall/ Winter 2008 to Spring/ Summer 2022, as well as four gowns from their costume design work for the LA Philharmonic Production of Don Giovanni (Stage design by Frank Gehry) and a series of slip dresses worn by Kirsten Dunst from their feature film debut, Woodshock.

At the center of Kate and Laura’s unique approach to fashion, is their pursuit of innovation through storytelling. Kate and Laura’s vision expands into multi artistic endeavors, which includes their work as costume designers, writers, and directors.

Showcasing their vision, the immersive experience features an interactive moment with Kate and Laura’s sketches from the Academy Award winning film, Black Swan, directed by Darren Aronofsky, which Kate and

In 2017, they released Woodshock at the 74th annual Venice film festival. The film was written and directed by the Mulleavy's, starring Kirsten Dunst, distributed by a24. Four costumes from the film are featured in ‘The Art of Rodarte’.

'The Art of Rodarte' will also feature Kate and Laura's most recent endeavor, designing the costumes for the culminating final act of Illumination’s Sing 2.

available for purchase exclusively with afterpay at NYFW: The shows.

Please Note: ​ All individuals entering the central footprint of NYFW: The Shows at Spring Studios will be required to show proof of full-course COVID-19 vaccination, consistent with state and federal law. As part of our updated vaccination policy, booster shots will be required for all those eligible to receive it. ​ ​ Please note: Those not yet eligible as of February 11, 2022 will be able to enter with verification of full-course COVID-19 vaccination and either a negative PCR-test (within 48 hours) or negative rapid antigen test (within 6 hours). ​ All individuals are required to wear face masks indoors at all times, except in designated eating and drinking areas. 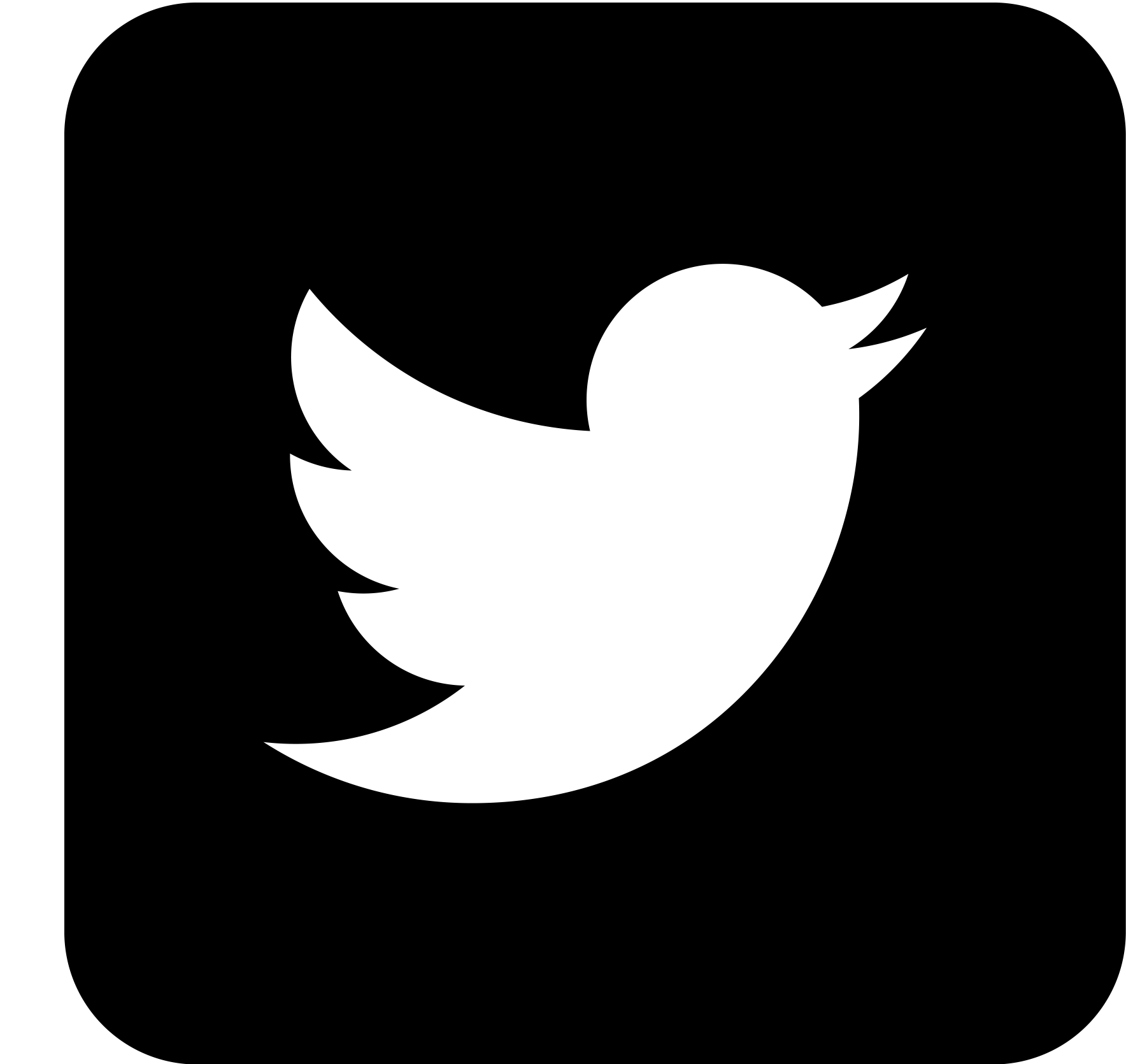